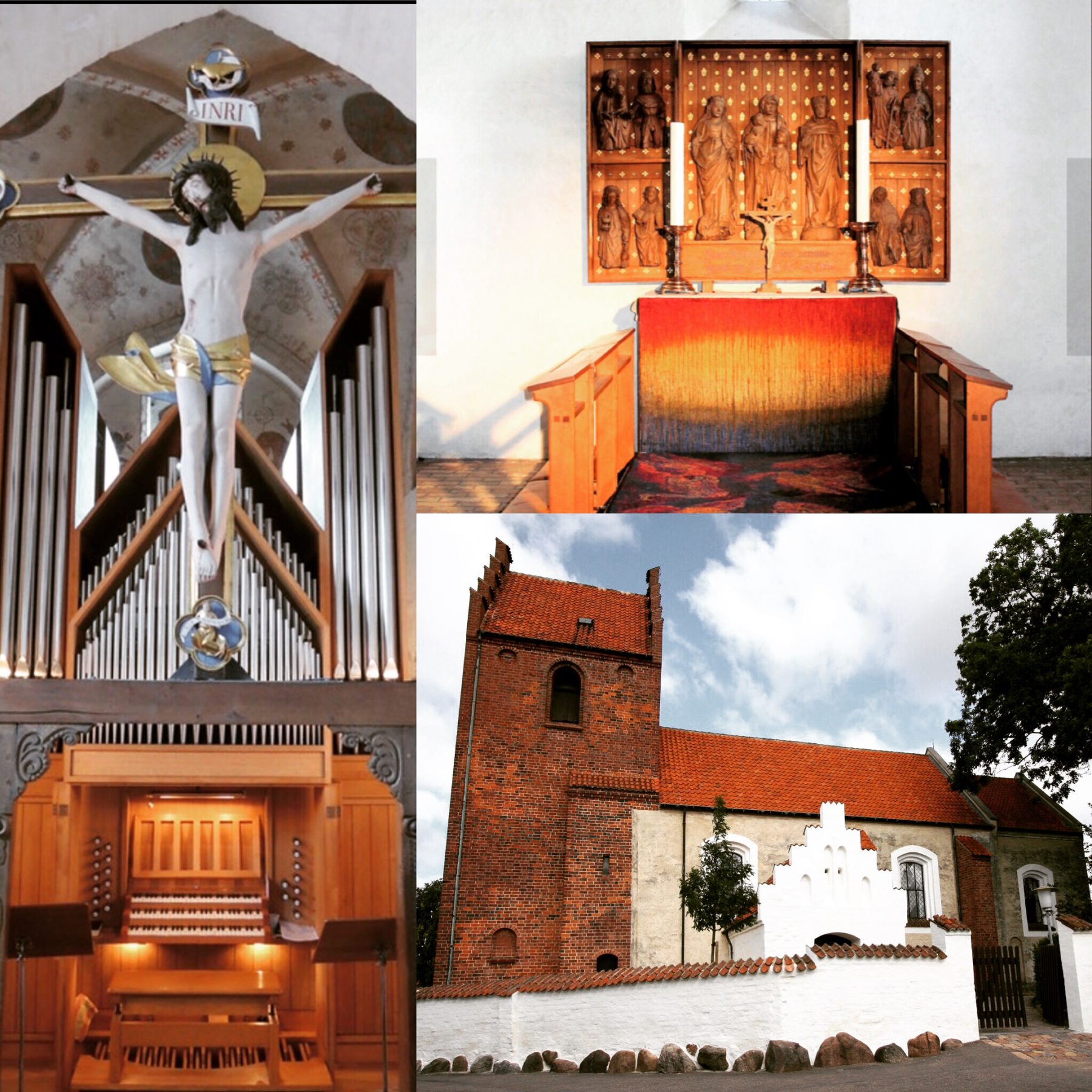 Won a job as organist in Sankt Jørgensbjerg church in Roskilde, the old danish capital on the UNESCO list! 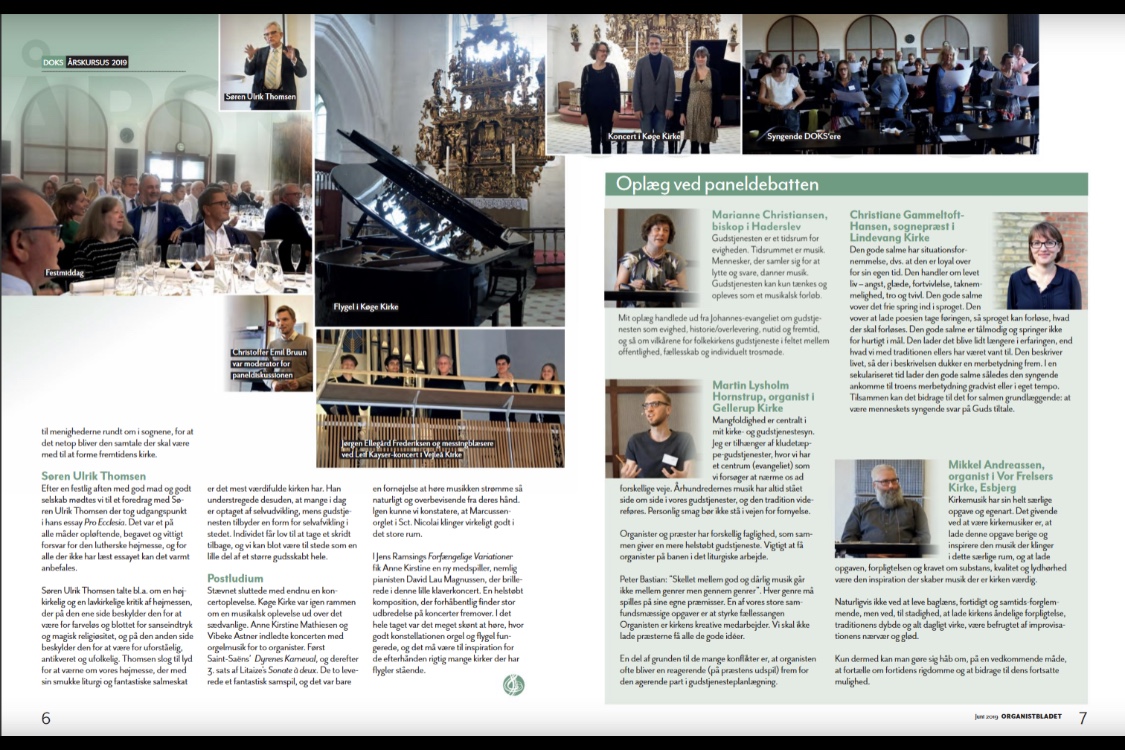 Nice review of the concert at the DOKS yearly meeting in the national magazine for danish organist. 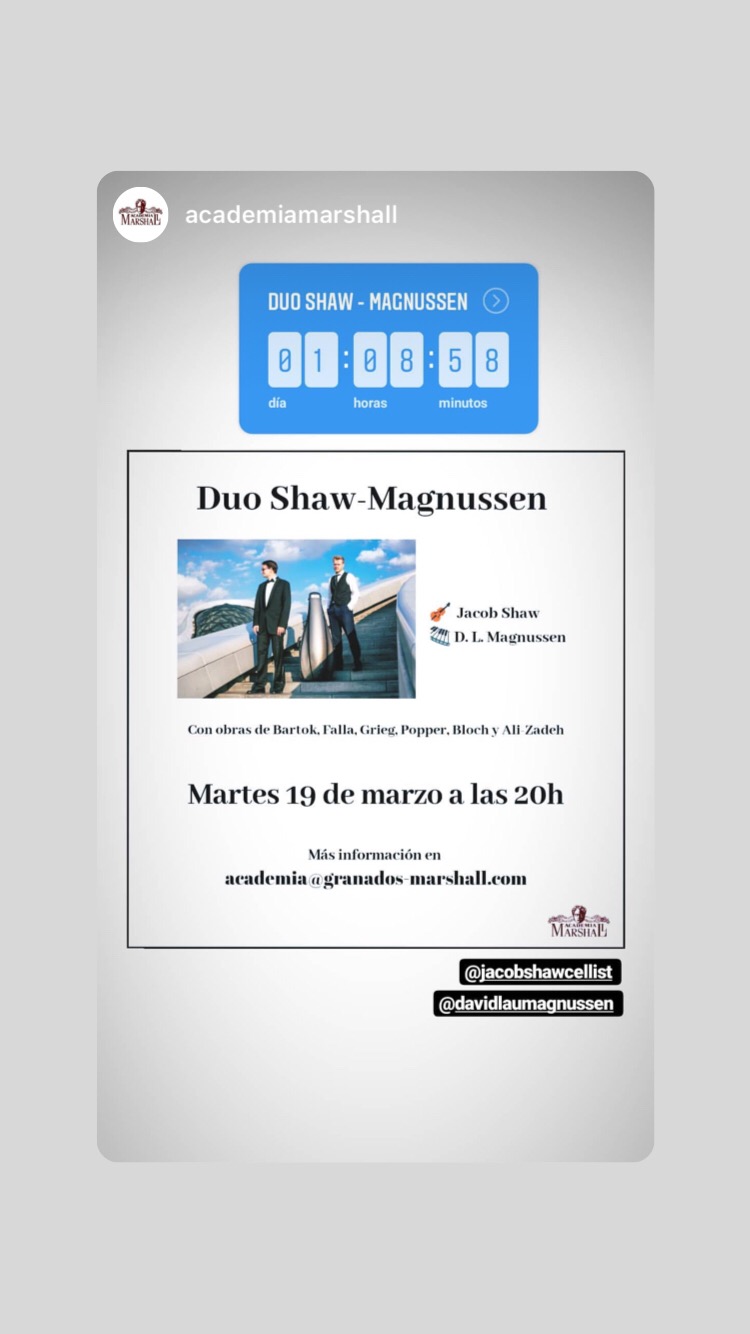 Just ending concerts in Lugano, Switzerland and Barcelona, Spain – in the legendary Marshall Academy of Music!

Upcoming concerts for the duo in DK, and a longer tour in Mexico this summer.

The television station Classiscus interviewed and filmed the concert at Nakas Conservatory of Music in Athens with Professor Dimitris Kotronakis and David Lau Magnussen. The Hall was completely filled and the concert will be aired this coming week. Stay tuned!

Honored and thrilled to be on the jury staf for the fifth time in the ENKOR competition!